Why Trump's Birthright Order Would Be Blatantly Unconstitutional 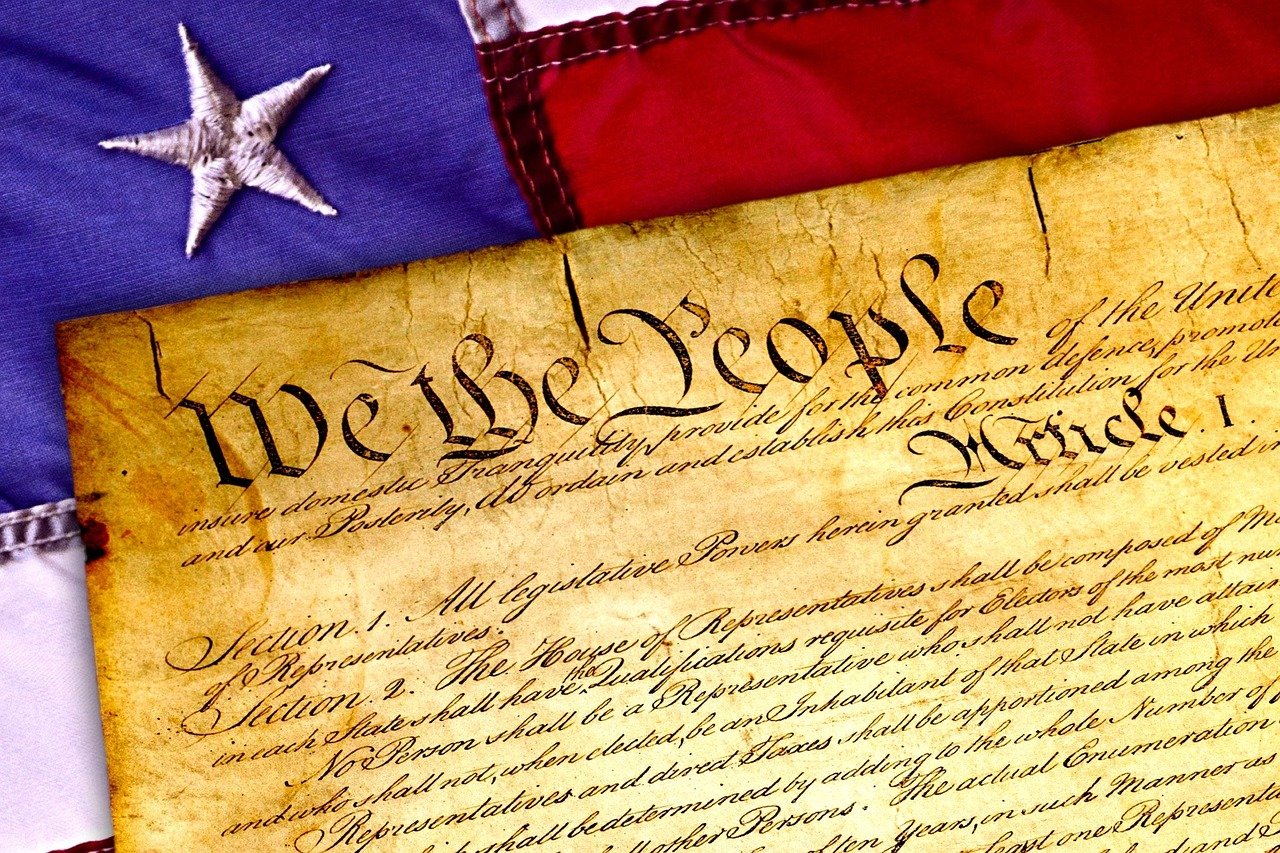 Less than 10 years ago, Barack Obama wanted to change the law by Executive Order. Conservatives were rightly outraged when then-President Obama changed immigration law after saying more than 20 times that he didn’t have the authority to do so. Fast forward to 2018 when President Trump proposes to amend the Constitution by Executive Order. If there are any constitutionalists left in the Republican Party they should be similarly outraged by Trump’s proposed executive action, which is unconstitutional on its face.

The idea of birthright citizenship has become unpopular with many on the right due to the number of “anchor babies,” children born in the US to noncitizens. Under US law, these American-born children are native-born American citizens with all the rights and privileges that citizenship entails regardless of whether their parents are legal immigrants to the US or not.

Birthright citizenship, also referred to as “jus soli,” or “right of the soil,” has been US law and tradition since the ratification of the 14th amendment in 1868. The amendment states in part, “All persons born or naturalized in the United States and subject to the jurisdiction thereof, are citizens of the United States and of the State wherein they reside.”

The proposed text of Trump’s Executive Order has not been released, but the president told Axios that he planned to release the order despite the fact that most legal scholars say that a new constitutional amendment would be needed to change the 14th amendment, which has been upheld by the Supreme Court.

“It was always told to me that you needed a constitutional amendment. Guess what? You don't,” Trump said.

The Supreme Court has upheld the birthright citizenship clause of the 14th amendment. In 1898, the Court ruled in US v. Wong Kim Ark that the son of Chinese immigrants who had been born in the United States was a US citizen based on a plain language reading of the amendment.

“To hold that the Fourteenth Amendment of the Constitution excludes from citizenship the children, born in the United States, of citizens or subjects of other countries would be to deny citizenship to thousands of persons of English, Scotch, Irish, German, or other European parentage who have always been considered and treated as citizens of the United States,” the decision said. “Whatever considerations, in the absence of a controlling provision of the Constitution, might influence the legislative or the executive branch of the Government to decline to admit persons of the Chinese race to the status of citizens of the United States, there are none that can constrain or permit the judiciary to refuse to give full effect to the peremptory and explicit language of the Fourteenth Amendment.”

The glimmer of hope that the anti-birthright citizenship faction sees comes from the fact that the Supreme Court has never addressed whether the 14th amendment applies to illegal immigrants. At the time of Wong Kim Ark, there were few restrictions on immigration other than the Chinese Exclusion Acts. The Immigration and Nationality Act that established immigration and citizenship laws as we know them today was not passed until 1952.

Even though the Supreme Court has not directly addressed the question of birthright citizenship for illegal immigrants, the argument made by those on the right, and presumably by President Trump as well, that illegals are not under the jurisdiction of the United States is nonsensical on its face. This can be proved easily with a simple thought experiment.

Can illegal aliens be arrested and prosecuted for breaking US laws?

So, why did the framers of the 14th amendment include the jurisdiction clause? The answer is that they wanted to exclude certain people such as foreign diplomats and soldiers of invading armies from birthright citizenship. Diplomats have immunity from US laws and invading soldiers would be subject to the laws of their country and the rules of their army. Until the passage of the Indian Citizenship Act in 1924, members of Indian tribes were also excluded from birthright citizenship under the theory that they were citizens of independent Indian nations.

If the illogical nature of the anti-birthright citizenship argument weren’t enough, there is also Supreme Court precedent on who is under US jurisdiction. In 1982, Texas officials argued that illegal immigrants were not subject to the jurisdiction of the state and that education funding could be withheld from illegal immigrant children. In Plyler v. Doe, the majority ruled against Texas’ interpretation of the law, saying, “Use of the phrase ‘within its jurisdiction’ confirms the understanding that the Fourteenth Amendment's protection extends to anyone, citizen or stranger, who is subject to the laws of a State, and reaches into every corner of a State's territory.”

President Trump’s proposed Executive Order is an ill-considered Hail Mary intended to bypass Congress and have the Supreme Court issue a friendly ruling. The scheme capriciously ignores the plain language of the Constitution as well as Supreme Court precedent. This strategy is typically used by the left and is unbecoming of a party that purports to support the rule of law.

Using a re-interpretation of the Constitution that depends on twisting the meaning of the words would set a dangerous precedent. The left has already bandied about the idea of interpreting the Second Amendment in a way that would read “arms” as “guns.” Under this interpretation, ammunition could be taxed and regulated out of existence while not infringing on the right to keep and bear then-worthless arms.

If Republicans want to reverse the birthright citizenship policy -  and there is a strong case to make that they should – the Constitution gives them the tools to do so. Embedded within the founding document are the steps to change it. These same steps were followed by the framers of the 14th amendment. Trump-era Republicans don’t get a pass on adhering to the Constitution. Some, such as Lindsey Graham who has announced plans to introduce a bill to amend the Constitution, realize this.

Some proponents of the redefinition of “jurisdiction” argue that President Trump is playing 4D chess by kicking the issue to the courts. In reality, Trump is setting his base up for a humiliating and demoralizing defeat. The timing of the announcement is likely meant to stoke his base’s excitement prior to the midterms as well as discourage the migrant caravans, but the result is more likely to enshrine birthright citizenship with a clearly defined Supreme Court ruling. When Trump’s order is ultimately struck down, it will further deepen the national divide.

Ironically, when – not if – the president’s Executive Order is challenged and gets its hearing at the Supreme Court, President Trump’s own appointees may be instrumental in overturning his abuse of executive authority. A good constitutionalist justice owes his allegiance to the law as it is written, not to the president who appointed him.

Allowing a president to arbitrarily redefine the Constitution is not smart policy and it certainly is not conservative. The reaction of conservatives and Republicans to President Trump’s proposed abuse of power will say a lot about what principles now guide the GOP.


Originally published on The Resurgent
Posted by CaptainKudzu at 5:06 PM