General: Trump's Cut-And-Run From Syria Is A 'Serious Strategic Mistake' 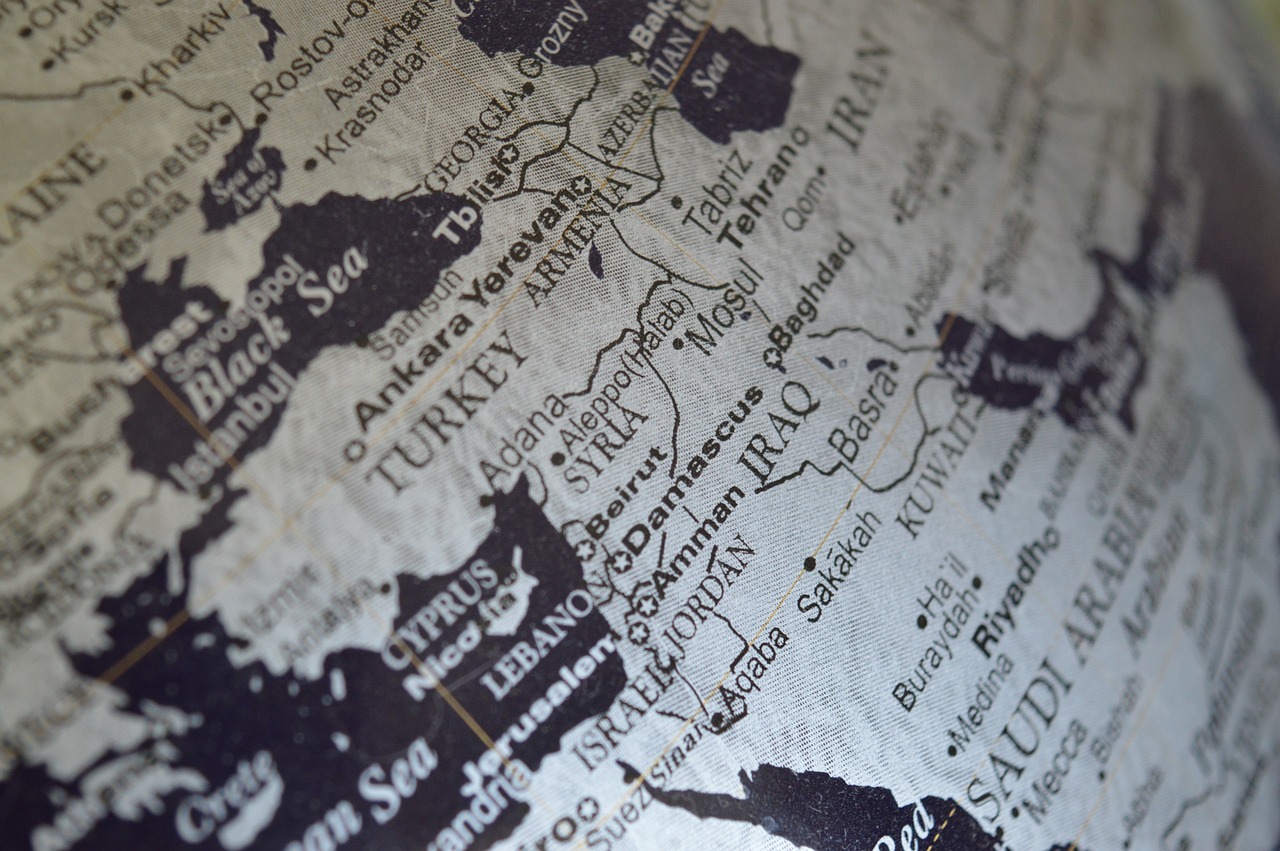 President Trump’s surprising decision to cut and run from Syria is being panned by military analysts as “a serious strategic mistake” that ranks with such errors as President Obama’s decision to withdraw from Iraq and the abandonment of South Vietnam. Trump’s decision to retreat from Syria reportedly went against the advice of Defense Secretary James Mattis and other top generals.

“We have defeated ISIS in Syria,” Trump said in a tweet justifying his unilateral decision to withdraw American troops from the embattled Middle Eastern country.

But other analysts, such as Jack Keane, a retired four-star general and army vice chief of staff, disagree. Keane, now a military analyst for Fox News, lashed out at the president, calling the move “a serious strategic mistake” with “dire consequences.”

Keane, who has generally supported Trump’s foreign policy, told Trish Regan on Fox Business that, “It’s a decision that the president will come to regret.”

“The obvious analogy is a simple one,” Keane said. “How you end a conflict is more important than how you start one and history will tell you that. When we stayed in post-World War II Germany, Italy and Japan, we helped to stabilize those countries. We did the same thing in Bosnia-Herzegovina.”

However, he added, “When we prematurely withdraw forces because we’re tired or it or we’re frustrated by the time it took – Vietnam, Iraq, and now Syria – the consequences are usually unfavorable and quite dire.”

“It is not speculation that ISIS will indeed reemerge,” Keane said. “Our intelligence services have already forecasted that. The reality is they will come back. They are conducting terrorist operations around Raqqa right now on a low level.”

Keane said that ISIS leaders around Raqqa had been telling people there that the Americans had not followed through with their promises to rebuild schools, power plants, and other infrastructure destroyed in the war against the terror group. ISIS will use the unkept promises and withdrawal of American troops to recruit and gain influence.

“The Iranians, which are a much greater threat than ISIS, will now own all of Syria,” Keane said. “That is a fact. They will encroach on the sovereignty and security of Israel.”

Keane also warned that the withdrawal would have implications beyond the Middle East. “Russia and our adversaries will look at this, not as a victory for the United States,” he said. “They will look at this as weakness. It will impact North Korea in terms of the stalemate we have with them right now. It impacts Russia in terms of our ability and willingness to confront them and have some impact on them. And certainly, it’s going to impact also with China…. It’s going to encourage them and embolden them. All these things are related to one another.”

Keane acknowledged Trump’s concern for casualties and the fact that ISIS was temporarily on the run in Syria, but said, “The one thing I think history has also told us is the Middle East is a breeding ground for radical Islam and it’s also the place Iran wants to dominate and control.”

Keane said that Trump’s withdrawal is already encouraging ISIS to reemerge. Noting that the president said he was willing to redeploy forces to Syria if ISIS returns, Keane asked, “Why? If you’re willing to do that let’s finish it. Let’s stay the course and finish this thing once and for all.”

The Trump withdrawal closely mirrors Barack Obama’s premature withdrawal from Iraq in 2011. Against the advice of military leaders, Obama removed the US military and the resulting power vacuum allowed ISIS to flourish and gain control over large swaths of both Iraq and Syria. The expansion of ISIS required the US to recommit troops to the region and gave Russia a pretext for sending a large military force to Syria in 2015. Additionally, the Syrian unrest created a refugee crisis that led to a wave of terrorist attacks in Europe.

The Trump policy threatens to undo progress made on those fronts. American forces in Syria have subdued but not destroyed the ISIS threat and provided a counterbalance to Russian and Iranian influence in the region. An American withdrawal that allows ISIS to reform would also likely create new waves of refugees fleeing to Europe.

Another big winner from Trump’s isolationist policy is Iran. USA Today points out that the US-controlled eastern portion of Syria had posed an obstacle that prevented the Iranians from being able to move by land from Iran all the way to Lebanon, home base of their ally Hezbollah. Without American forces in the way, Iran can ship heavy weapons all the way to the Israeli borders with Syria and Lebanon. Where Barack Obama gave Iran billions of dollars, President Trump just gave the mullahs something much more strategically valuable.

Originally published on The Resurgent
Posted by CaptainKudzu at 12:09 PM